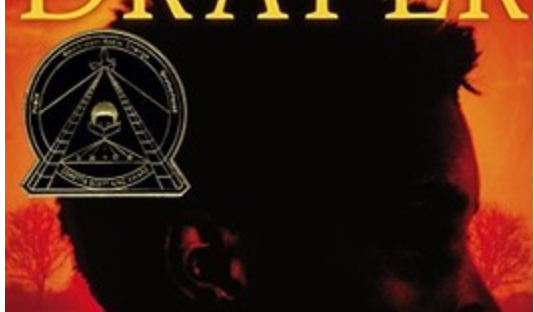 Goodreads Reading Challenge: 29 out of 50

Reading slave narratives is always hard. You go through many emotions; grief, anger, anguish, etc. They usually leave you feeling emotionally raw This particular narrative is no different.

Our main characters were two very different people. Amari was a orphaned, kidnapped fifteen year old African girl sold into slavery where she was beaten and raped repeatedly.

Polly was charged with making Amari more “civilized” and to teach her to stop speaking “that Africa talk.” Both girls had similarities but they both had prejudices against their opposing race that blinded them to it. They both hated their situation; Polly because she felt superior and Amari because she didn’t want to be treated as property any longer.

Polly, like most white people in 1738, didn’t like Africans and had preconceived notions about them. She thought that Africans had an easy life and that they were stealing jobs from hard-working Whites.

Amari hated white people after the mass murder of her village and the repeated rape and beatings at the hands of multiple white men. She thought the whole race was evil.

Against the odds the girls formed a shaky bond which solidified as they fought for their lives while trying to be free from their respective oppressions.